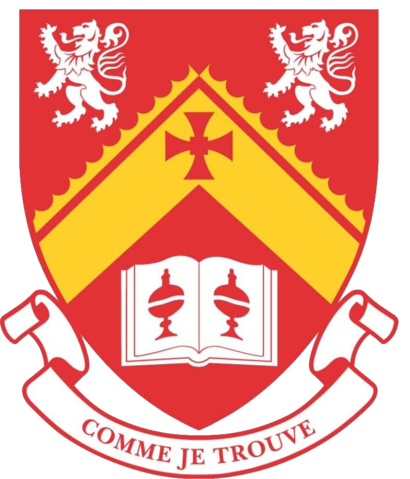 On Wednesday 21st November, Dr Steph Lawler (Newcastle University) will be coming to Butler to speak about her work on nostalgia in relation to perceptions of class and gender as part of the joint Butler-Ustinov seminar series focusing on biographical research. Here she writes for the BSJ about why the subject interests her and how her research came about.

Steph’s seminar on Wednesday is in the Seminar Room (next to the Howlands shop). Doors open at 5.30pm for refreshments and the talk will begin at 6pm.

This paper came out of work I’d been doing on representations of white working-class people in England. I’d written already about the ways in which they become represented as ‘disgusting’ (Lawler 2005) and was working on the ways they had become ‘hyper-whitened’ – that is, their whiteness was marked, in contrast to that of the liberal white middle classes who, as Diane Reay has argued, have become ‘the social grouping with all the culture but none of the ethnicity’ (Reay, 2008: 1076) (Lawler 2012). White working-class people are almost universally represented as non-progressive, axiomatically racist, ignorant and tasteless. I aim to critique these easy assumptions, and in this I am drawing on an important tradition of feminist and other class studies, including work by Beverley Skeggs, Chris Haylett, Valerie Walkerdine, Simon Gunn, Andrew Sayer, Carolyn Steedman, Imogen Tyler, Diane Reay, and others, as well as on the relational class theory of Pierre Bourdieu.

I had heard Roy Williams’ play, Vultures in 2010 (it was part of the ‘Free Thinking’ festival held at the Sage, Gateshead) , and thought it important and interesting enough to transcribe sections of the play itself, and the post-play discussion (broadcast on BBC Radio 3) I discuss in the paper. The play is ambiguous but explicitly gives value to white working-class existence. The post-play discussion, however, refused this attribution of vlaue and centred on a nostalgic narrative in which the white working class ‘now’ was unfavourably compared with a white working class ‘then’. The discussion worried away at the back of my mind while I was writing other things and made me start to think seriously about the ways in which time works in nostalgia. As a result, I started reading Walter Benjamin’s very intriguing work on people’s relationship to history.

I think the main argument running through the paper is that nostalgic images of the white working class – and here I focus on the heroic worker’ – the male manual worker usually taken to be the embodiment of ‘the proletarian’ – and the ‘angry young man’ of the British New Wave of the mid Twentieth Century – work to provide contrasting figures with their contemporary counterparts. In the case study I discuss, they are attributed value in implicit or explicit contrast with contemporary white working-class men and women. It seems to me that this is one way of preserving an idea of ‘the working class’ as a good object while providing a justification of a widespread vilification of actually-existing white working-class people.

There is an important gendered component to all of this: as I’ve argued elsewhere, the presiding image of the working class has gone from being the heroic male worker to the fag-smoking teenage mother (think Vicky Pollard, whose name has been used a shorthand within the press for all that’s bad and threatening). In many nostalgic accounts of working-class life, women are situated as the guarantors of an ‘authentic’ working-class existence though the asexual figure of ‘our Mam’. But they are also characterized as the people who threaten it – largely through an association of femininity with consumption, but also, in some accounts, though their independence from men. I wonder what kinds of longings are actually embedded in these representations. As such, it seems to me that these nostalgic invocations of a better time centre on sets of anxieties around gender as well as class, as though the world would be better and more progressive if everyone were returned to their assigned place. The question is, who has the social authority to make such judgements, and make them stick?

Reay, D. (2008) ‘Psychosocial Aspects of White Middle-Class Identities: Desiring and Defending Against the Class and Ethnic ‘Other’ in Urban Multi-Ethnic Schooling’, Sociology, 42 (6): 1072-1088.